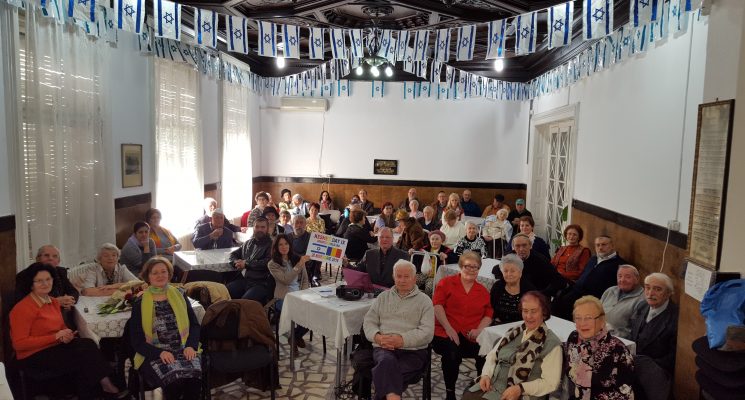 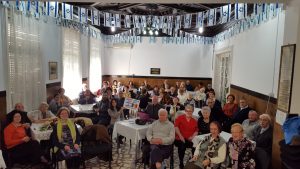 Sunday, 2016 the 20th of November, was held the event of “Keshet”, with the number IX.
Entered into the traditions of Jewish communities in Romania, this event aims to strengthen the cohesion between community members, through assuming unity in diversity. 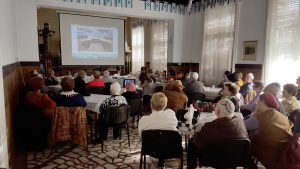 Each of this meeting has a theme, on which are held different exposures and discussions, often accompanied by projections of images and/or short films and music videos with the traditional Jewish music and world culture.
Like the other meetings, Keshet number IX was held in the beautiful hall of our ritual restaurant, equipped with multimedia installation.

In the presence of 55 people, the program entitled “From Moshe to Moshe”, composed and carefully prepared was particularly successful. 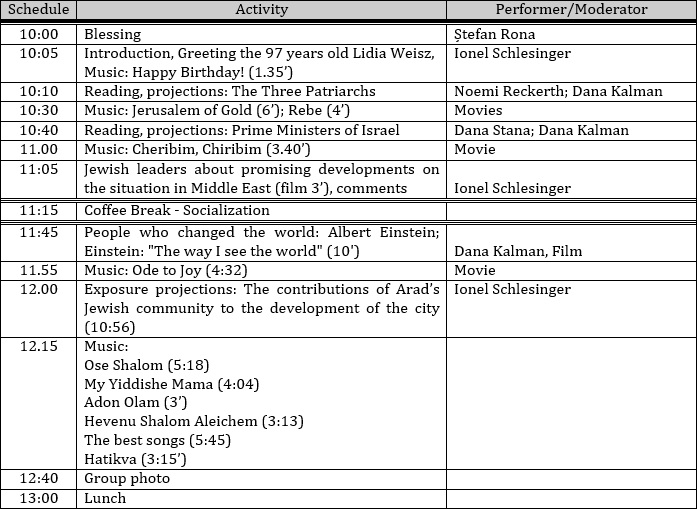 The costs arising from the coffee break and the lunch break were supported by JDC.